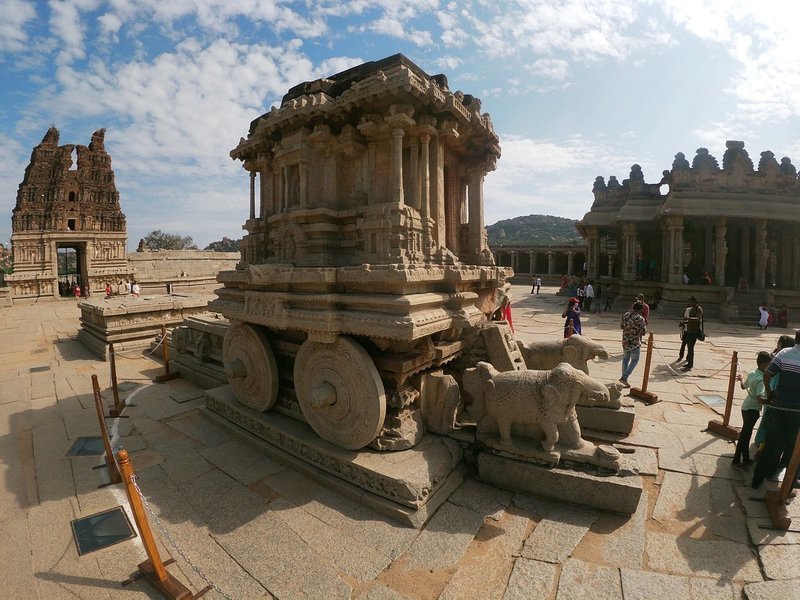 Not many places in the country boast of UNESCO World Heritage tag, but Hampi tour packages will show you why this is a UNESCO World Heritage Site with ancient ruins. The famous city of Hampi was the capital of the Vijayanagar realm in the fifteenth century a few records also suggest that it was the second biggest city on the planet around them.

However, following hundreds of years to the present it dropped out of significance, and it allows the tourists to investigate the vestiges of a ton of sanctuaries and different structures spread in Hampi. The landscape around Hampi is as puzzling as the vestiges itself – since the tourist attraction is encompassed by stones of various sizes, and one can go to the highest point of them with a little push to get an astonishing perspective of the whole city and the geology.

Tour Type: This is a group trek (cost valid on a minimum of 15 participants)

Highlights
What makes this tour special
Inclusions/Exclusions
What we'll give. What we won't

What is included in the tour

What is NOT included in the tour 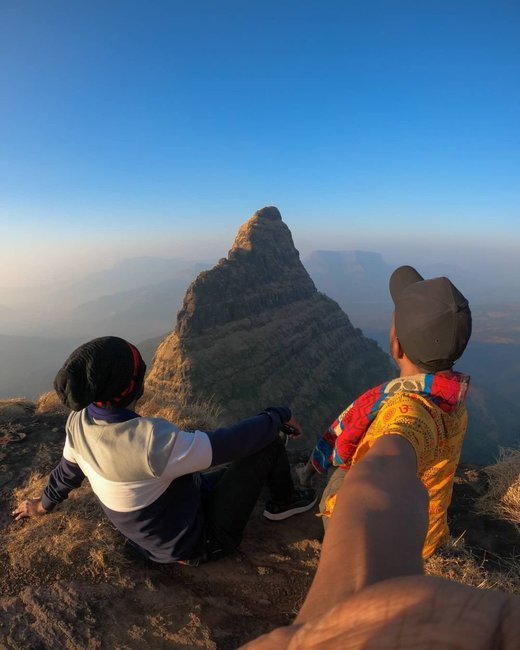 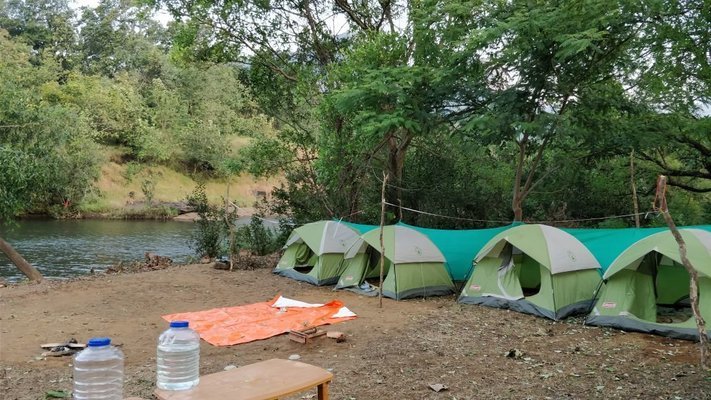 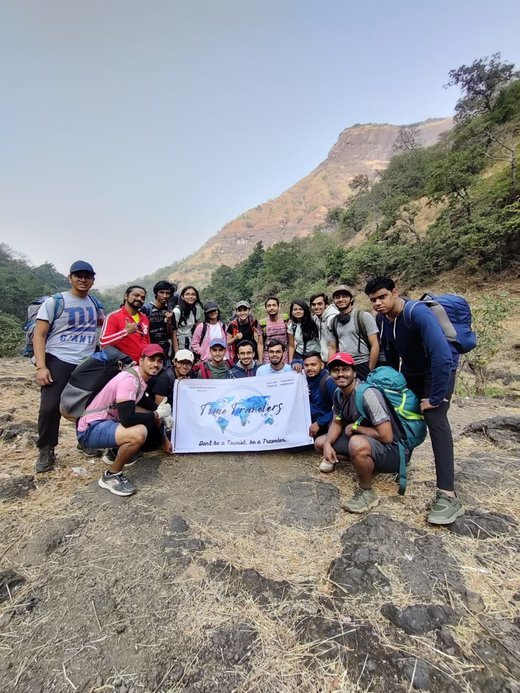 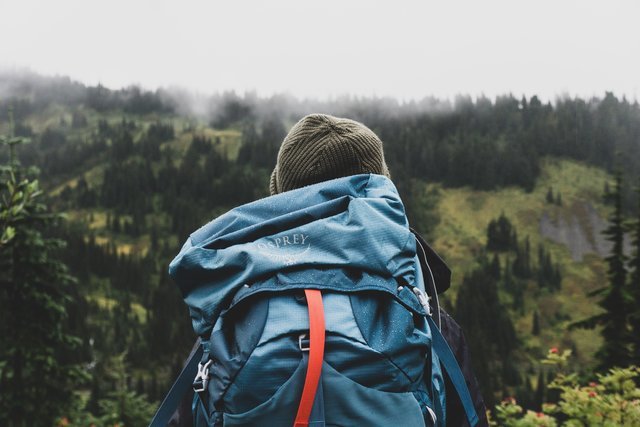 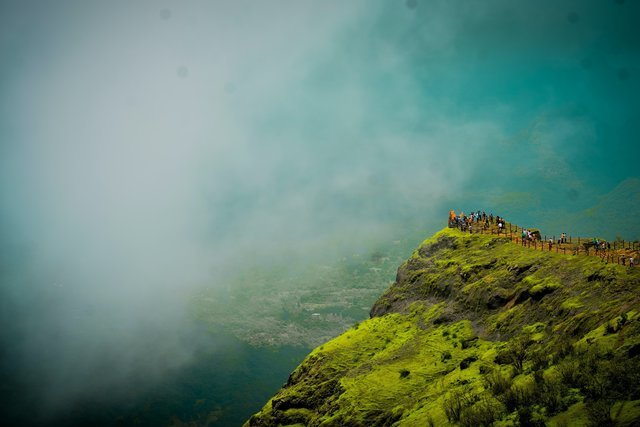 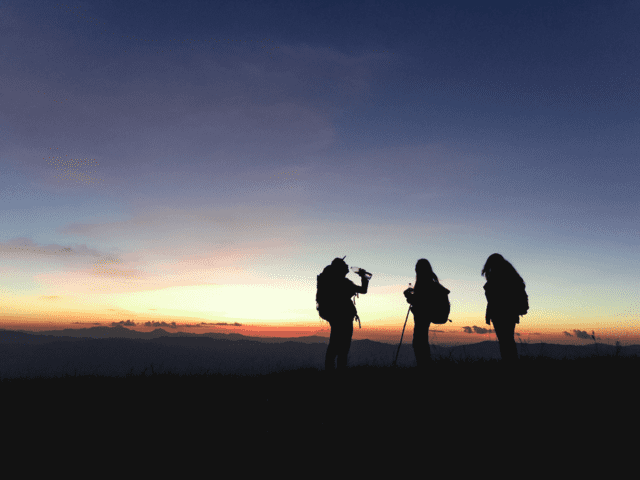